We are in trouble.  As a culture, we are sick.  One in eight people suffer from clinical depression. Forty million people suffer from anxiety.  Heart disease is the leading cause of death across ethnicities accounting for 1 in 4 deaths. Ten percent of Americans suffer from diabetes. Twenty percent of Americans suffer from autoimmune diseases like rheumatoid arthritis and lupus. We spend millions of dollars annually in treating and managing these diseases, but we are losing the battle. The common pathway to all this destruction?  Chronic systemic inflammation inherited by our evolutionary forefathers. 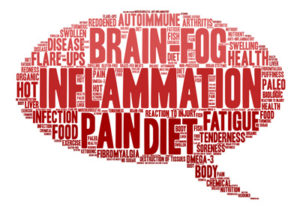 We tend to separate mental health disorders from physical diseases like high blood pressure, heart disease, and diabetes. But if we want to understand the rising incidence of disease-both mental and physical- we need to look at the evolution of our bodies immune response to threats.

Early man was besieged by danger.  We fought predators and the threat of physical harm.  Fight or flight. Our bodies were equipped to adapt to those threats that challenged our survival. And it was supported primarily by an inflammatory response created by our immune system. Our immune systems fought against bacteria, viruses, cholera, the plague, polio, and measles.  Our immune response was appropriate to the threat.  When we got infections, our bodies reacted with inflammation.  We got fevers, we experienced pain, and we became immobile.  We acted sick.  We retreated.  We slept.  We hunkered down and allowed our bodies to fight the fight for us.

Today, we live in a relatively sterilized environment.  For the most part, we no longer battle threats to physical safety (in the guise of predators or bacteria) on a daily basis. But here is where things get complicated. To modern man, social threats look NO different than the physical threats of our prehistoric predecessors. Conflict at the office, boardroom drama, bankruptcy, divorce, political discourse, and religious conflict all contribute to what researchers call psychosocial stress. Our primitive bodies perceive these modern psychosocial stressors as deadly threats.  The perceived danger signals our bodies to initiate an inflammatory response akin to predators chasing us down. Physically and psychologically it is the same fight or flight response that the Cave Man experienced. We may have evolved in many ways, but not in our body’s response to danger. Rather than focus on the details of the immeasurably complex human immune system, let’s keep it simple.

Our bodies are predisposed to react to ANY threat (real or imagined) with an inflammatory response.

Modern stimuli are overwhelming our immune systems. More specifically? The deeply ingrained, genetic predisposition to respond to threats with inflammation is constantly activated by the modern world. You’ve heard the expression ‘all dressed up with no place to go?’  That is us.  Our inflammatory response to psychosocial, dietary, and environmental stressors is ultimately damaging and toxic to our physical and mental health. 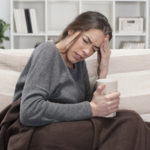 Chronic states of inflammation lead to chronic disease.  Inflammatory compounds have a direct impact on the brain’s ability to properly utilize neurotransmitters.  What? In laymen’s terms, when your brain is inflamed it is difficult to regulate your mood.  Inflamed brain= higher likelihood of depression, anxiety, and mood disorders.  So the boardroom argument that triggers the same inflammatory response that resulted in fight or flight, now results in a state of constant anxiety. Look at the behaviors demonstrated by depressed individuals.  Sleeping, retreating, withdrawal.  Depressed people also often report more sensitivity to pain. (What did our ancestors do when they were sick with the plague or cholera?) Filing for bankruptcy signals the body to produce an inflammatory response.  Without a clear ‘enemy’ the brain stays inflamed, and the sickness behaviors appear without the infection. The president of the company holes up in his home. Sleeps all day (hypersomnia). Ignores phone calls (isolation) and feels terrible (anhedonia). What we all recognize today as depression. The bad news does not end there.  Chronic inflammation not only has profound effects in the brain but also goes on to affect the rest of the body.  Increased production of stress hormones like cortisol leads to weight gain.   Imbalance in pancreatic hormone production yields diabetes. The list goes on and on.

There is hope. There are ways to mitigate the effects of stress on our bodies. Not surprisingly, it is the usual suspects! (Our eating habits, exercise, and sleep really do matter.) 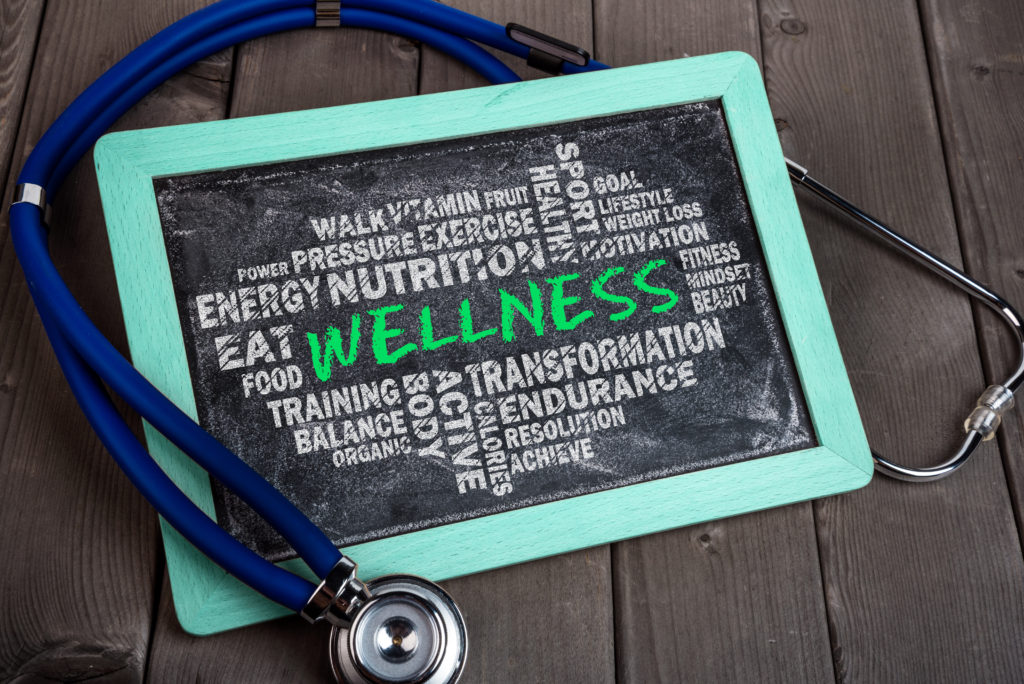 Unfortunately, we can all get lost in the details and get overwhelmed. We tell ourselves “That is a really good idea. I will start it tomorrow.” Then we never actually do it.  Such is the paradox of being human!

So, we’re going to provide actionable checkpoints to get started NOW with reengineering your body and brain’s response to modern life. Over the next several weeks we’ll provide the simplified essentials in the hopes of making this approachable and ultimately doable.

Here’s what is coming down the pipeline:

Give us a shout if you have any questions. We’d love to hear from you.